Nineties-stalgia: why the Golden Decade is due for a comeback

From Dust cover til Red Dawn

Those of us old enough to remember life in the 1980s will no doubt recall the very real fear of thermonuclear annihilation. We tried to make light of it at the time, with movies like Rocky IV or off-the-cuff black humour – how it was better to be close to ground zero than to suffer the slow, cancerous demise occasioned by a nuclear winter. Still, it haunted us at night. As children, we awoke in cold war sweats, to stare out our bedroom windows and watch imaginary mushroom clouds dominating the night sky.

But as the 80s drew to a close, the fear ended too. David Hasselhoff stood on the Berlin Wall wearing piano keys. And as every non-German marvelled at the fact that Knight Rider could kinda sing, the conflict and angst that defined two generations crumbled into legend. The mighty Soviet Union was reduced to an alcoholic Russian joke, in the person of Boris Yeltsin.

Mr Gorbachev, tear down this wall!

Thus were born the 1990s. A decade when any remaining questions the world had asked about Western dominance seemed to be answered. The slow progression of liberal values looked inevitable. Sure the Third World was still a mess, but give us a bit of time and we’d sort that out too. Bob Geldof was, after all, recording a second version of Band Aid, and after U2’s musical death in a custom-graffittied Trabant, Bono was soon to reveal himself at Emmaus. 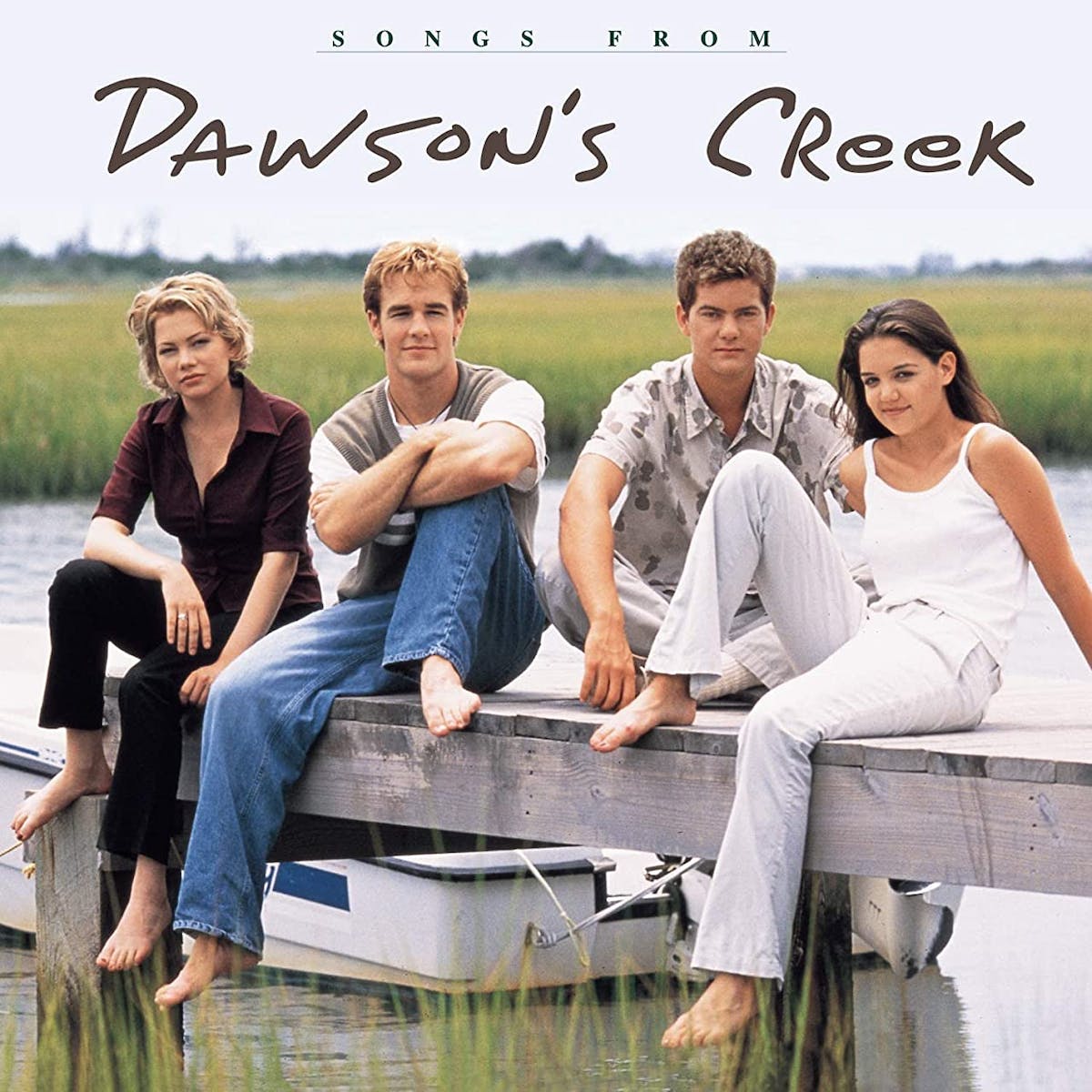 Only a decade with the confidence of the 1990s could have given us something as deliciously bad as Dawson’s Creek.

And so slipped by the Golden Decade. Our thoughts turned to home affairs perhaps, with only a distracting glance in Dan Rather’s direction, to see if the glove fitted on OJ’s hand, or if the cigar fitted into Monika Lewinsky’s … version of events. The news had become a light distraction, a welcome interruption from the humdrum of our civilisation’s happy ending.

As you undermine our security, we undermine yours

And with a whiff of not-too-genuine concern about the Y2K bug, we set about partying like it’s 1999. But the Golden Decade had a little more to give. Which is why we failed to brace for impact when, 20 months later, it all came crashing down in a heap of dust and debris, and a new shadow swept over the West – the spectre of Islamic terrorism. Like the current crisis, the reality of terrorist threats was nothing near as deadly as our overreaction to it – in this sense the terrorists succeeded in every goal they had. With a couple of box cutters, they got us to submit to any and all kinds of security checks, extraordinary rendition or the waging of reckless, endless war on petty despots and the civilians they oppressed. The enduring impact of 9/11 was not the bullets of Kalishnikov-wielding theocrats, but the subtle abandonment of our liberal values; the precedent that when our fear is great enough, we will throw away everything we pretended to hold dear.

Rohan, my lord, is ready to fall

After this traumatic early childhood, the Millenium’s awakening into teenagerdom was little better. There was no single drama that defined the crappiness of the 2010s, rather we were caught in an emotional pinser movement by three slow-moving threats: Immigration, Climate Angst and the inequality which followed the Great Recession. What belief we might once have had in our own civilisation was just about thoroughly beaten down, and as any casual glimpse at the Netflix catalogue will reveal, by mid-decade we could hardly imagine any kind of fiction that didn’t sport the adjective ‘dystopian’. We valued our democracies as little as we valued our data, all to be given away for trinkets in the clouds. We were ready for something like Donald Trump’s tweets. Oh and we got them. We got Rachel Maddow in ‘literal’ [sic.] hysterics over imagined Russian collusion. We got slick, Youtube-ready comedians dispensing sanatised, corporatist Identity Politics by the sound bite. And we kept giving away our privacy to enjoy more of the show.

This background helps us make sense of the madness that is 2020 – how a seemingly mighty tree can topple with only a slight gust of wind, once its core has been allowed to rot away for twenty years. How three hundred years of enlightment principles could be uprooted in a single storm.

And it’s also why, looking back on them now, the 1990s seem so damn appealing. It’s why Nineties-stalgia is the way to go. I defy anyone to tune in to the first few seasons of Friends and not find themselves longing for a time when music sucked but we still had public payphones. Your job might have been a joke, you might have been broke, but if you were young in the 1990s, Western Civilisation was there for you.

Even better than Friends is Dawson’s Creek. Not actually ‘better’. The scripting is at times painfully bad, the accoustic underscores are suburban coffee-shop cringeworthy and the teenagers are, even by the standards of the Golden Decade, implausibly articulate and self-confident. But it is the most perfect encapsulation of the optimism that came to those who grew up in the long Indian summer of a victorious empire.

One that did not yet see its downfall coming.