Whenever I use the term ‘woke’ in the company of my significant other, it sparks a rather intense and sometimes unpleasant exchange. Her principle contention is that the term is in itself divisive; a poorly defined throw-away dysphemism from right-wing pundits too lazy to engage on substance. For her, the use of the term ‘woke’ is part of a wider problem of social meltdown. It is an example of the very stuff that is causing rational debate and discussion in the middle to be drowned out by angry shouts, hurled from the fringes.

I wish that were so. I wish we could just stop saying ‘woke’ and the problems it causes would simply melt away as the identitarians associated with that concept slide quietly towards the centre. I once believed this was the case. Back in 2016, it seemed to me that the garbage identity politics infecting mainstream liberalism was a fad – the power of liberal values would, over time, prevail. Those who clung to things like critical race theory or radical feminism would remain in the intellectual corner of the room where they belonged.

It took Covid for me to realise just how wrong I was. It took wasted hours of online battles with impassioned virus zealots to realise the fundamentals of our intellectual tradition had been eroded. So far eroded that, yes, they would lock us up in our houses, force our children out of school and into face masks, and all but force us to take an experimental vaccine-like treatment for a disease with a QALY-adjusted fatality rate that barely rose above the seasonal flu. In the end I came to understand that the reality of SARS-2 didn’t matter – all that mattered was the subjectively understood dangerosity of Covid.

Postmoderism was one hell of a crappy parent

Because what my wife still fails to appreciate is that woke is a real thing. The culture war is not simply an artefact of a social-media fuelled communications breakdown. Like most wars, there is something at stake – namely the basis on which truth in our society is properly understood. Transactivism, critical race theory, body positivity or Covid zealotry all share a common root: they depend on an ability to suspend objective truth in favour of ‘felt experience’. 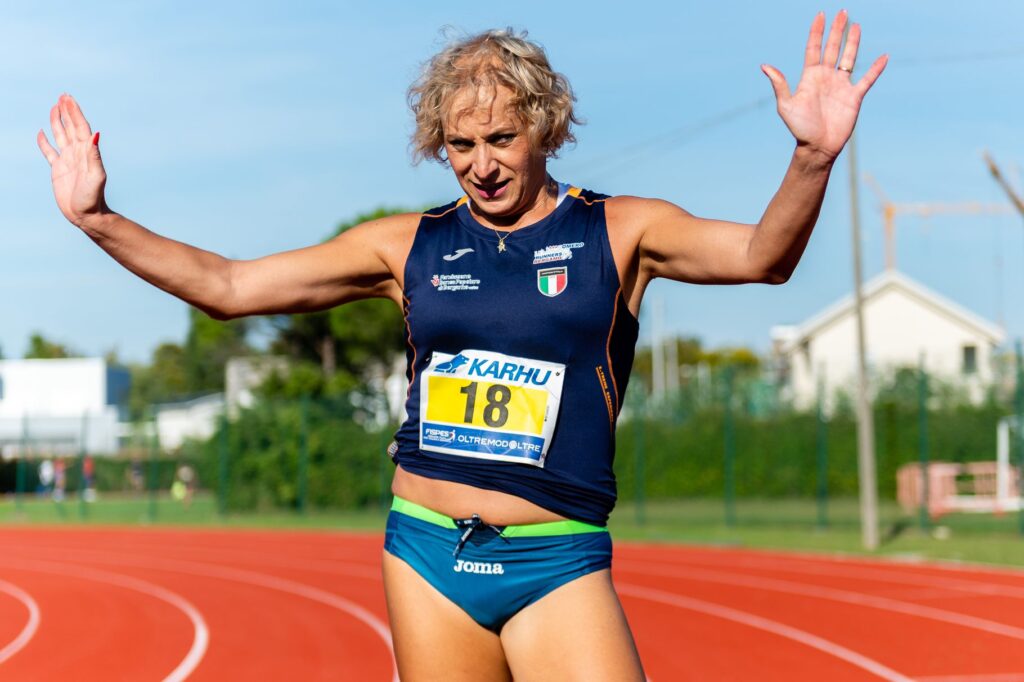 Trans athlete competing in the Tokyo olympics. He/she ‘feels’ like a woman.

This is the essence of postmoderism – the intellectual root of woke. Postmoderism is a philosophy that arose in 1960s France. It held that only the subjective experience mattered. It saw objective truth as part of a system of oppression. As Adam Vicari succinctly puts it, woke is the bastard child of postmoderism. I think this is exactly right, and I won’t plagarise Adam or others by repeating the points they have already made in this regard.

But to truly understand how an intellectual idea held by some bored French kids could one day mutate into something as absurd as male weightlifters claiming Olympic medals because they ‘feel’ they are women, you have to reflect on how postmodernism arose and why.

This takes me to my wood pile. As I look out my window now, I can see a triple-row of firewood – cut, seasoned, carefully stacked and covered with a blue tarp, on which is currently resting a layer of slushy snow. Next to the wood, a wheel barrow, which I use to bring the wood to the door and transfer to the log basket next to the stove. The logs are then set alight, warming my house to a comfortable temperature.

As you can probably guess from how I wrote the above paragraph, I feel some measure of pride in providing locally sourced home heat for myself and my family. And while I’m not going to pretend that we absolutely depend on this wood to avoid hypothermia (we have a backup central heating system and electric heaters in case of need), there is something philosophical about burning your own wood, just like eating your own hen’s eggs or your own garden tomatoes. Frankly, it reminds you that there is a physical world, with physical properties. One which imposes absolute constraints on us, and which is utterly indifferent to our subjective feelings.

Postmoderism was born in the languishing coffee shops and bars of Paris, Europe’s most sophisticated city, at a time in history when an increasing number of young people had been freed by the surplus of capitalism from these constraints of nature. And what was true in 1960, is truer today. Most middle class people who inhabit urban areas in northern latitudes don’t think about where their heat comes from. They know little about the complex supply chains, pipes and precision fittings that keep them at a comfortable 21 degrees, even as the snow cascades from the milky heavens and onto their window panes – and they frankly find the subject rather boring. Ditto for the food they eat, the cotton threaded into the clothes they wear, etc. Prosperity creates a buffer between nature and the lived experience of the rich. And inside that comfort zone, you are free to live your own truth.

Me no throw spear at mammoth. Me identify as woman now.

This is why woke culture didn’t take off among our ancestors. If the men of a tribe of hunter-gatherers had taken it into their heads to ‘feel’ like women, and sit around the fire attaching the birthing people’s babies to their useless male nipples, the tribe would have quickly died. If a tribe allowed a foreign ethnic group to claim their hunting grounds on the basis that the foreigners represented a less toxic culture than their own, they too would have died. And if, in early winter, one member of the tribe decided to stuff her face from the stockpile of nuts, roots and smoked meat to the point of morbid obesity, and be ‘body positive’ about it, the winter food supply would be inadequate, again resulting in death. In such a world, starvation, predation and cold are objective truths you must accept, or you will perish.

It is also why, when in March Volodymyr Zelennsky barred all men from leaving Ukraine and conscripted them into the army, very few of the media wokesters openly questioned the plight of Kiev’s penis possessors who ‘felt’ like women. The shock of Putin’s invasion drove the subjectivity of postmoderism’s bastard kids from their minds faster than a confused teenage girl can unwrap her chest binding. War, like hunger and cold, is impervious to all the finer arguments of people’s feelings.

In a sense, this should give us on the ‘conservative’ side of the culture war hope. It will not take very much for the woke edifice to fall apart. A little hard work in the fields, a house too cold to sit around and watch TikTok videos in, or any kind of violence more dangerous than dead-naming or body shaming. The blue will grow out of their hair and all that will remain will be the silly tatooes, distorted and warped as their skin reforms around leaner, hungrier bodies. And when I look around at the state of the economy, I have little doubt that this will come to pass.

But the damage has been done. And it will outlast the silliness of woke ideology. Woke ideologies have done a poor job building their own cultural edifice, that is true. But like the statues Black Lives Matter tore down, it is far easier to destroy than to create. And at tearing things down, the wokesters been very effective. The real work will begin when the Church of Woke lies in ashes. That will be the time to construct a new world, based on objective truth and on values strong enough to survive SARS-3. Strong enough to survive even a pandemic of prosperity.